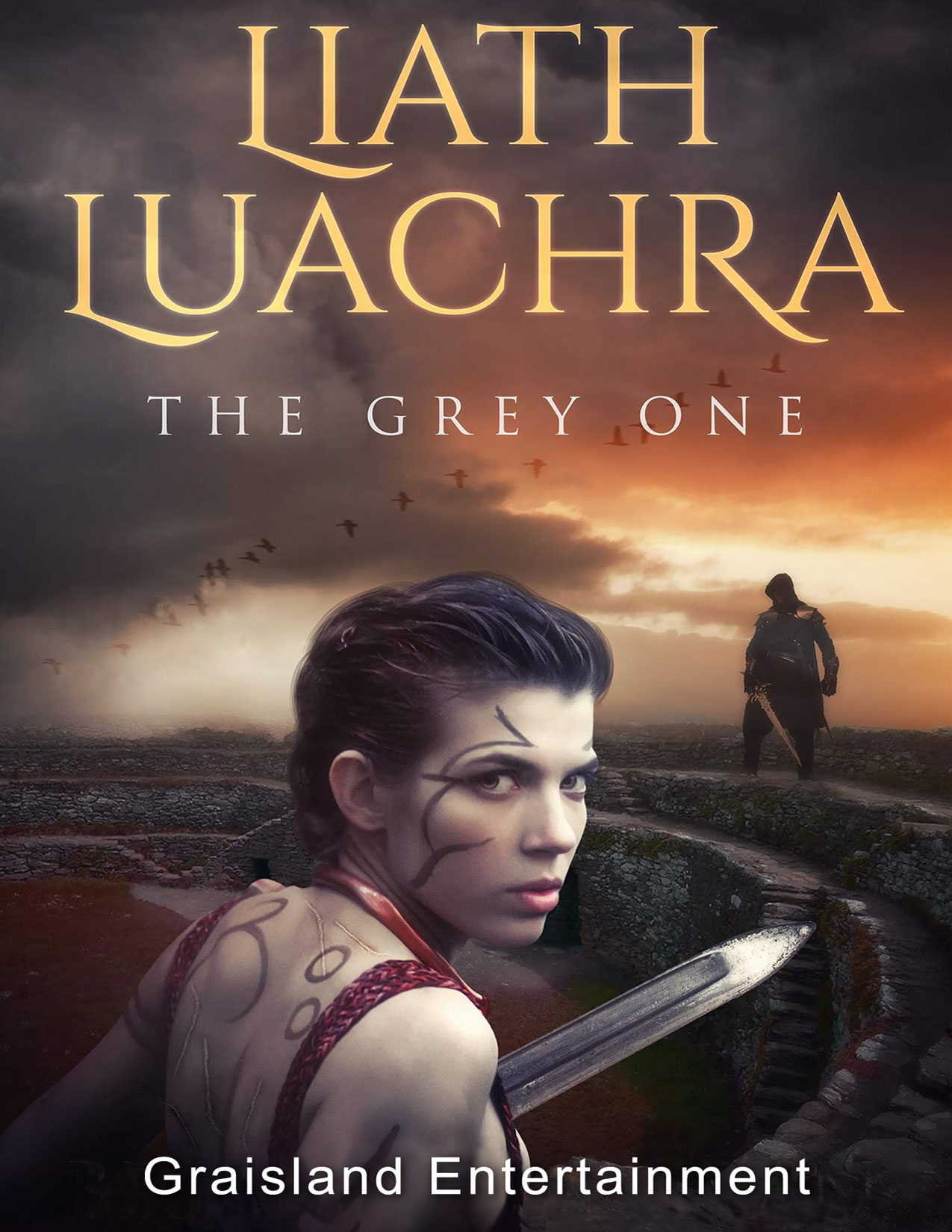 Michael Grais has written the pilot plus one episode and bible for the TV series based on the novel Liath Luachra (The Grey One) by Irish writer Brian O’Sullivan.

Liath Luachra is a young Celtic female warrior fighting for her life in the violent male-dominated second century AD Ireland: A land of tribal affiliations, secret alliances, and treacherous rivalries.

Producers are Michael Grais and Carlos Barbosa of Graisland Entertainment. The bible and scripts are available upon request to eric@zerogravitymanagement.com 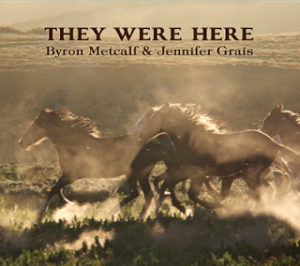